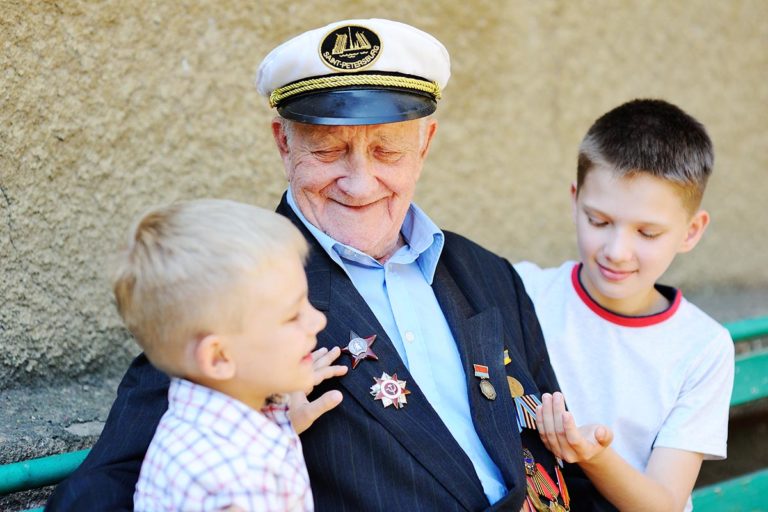 Taking Care of Dying Parent’s Financial Affairs Can Be Challenging

It’s not uncommon for adult children to have to face a parent’s decline and a stay in hospice at the end of their life. The children are tasked with trying to prepare for his passing. This includes how to handle his financial matters.

Seniors Matter’s recent article entitled “How do I handle my father’s financial matters now that he’s in hospice?” says that caring for a sick family member is a challenging and emotional time. Because of this major task, it is easy to put financial considerations on the back burner. Nonetheless, it is important to address a few key issues.

If a family member is terminally ill or admitted to hospice – and you are able to do so – it may be a good idea to start by helping to take inventory of your family member’s assets and liabilities. A clear idea of where their assets are and what they have is a great starting point to help you prepare and be in a better position to manage the estate.

An inventory may include any and all of the following:

Next, find out what, if any, estate planning documents may be in place. This includes a will, powers of attorney, trusts, a healthcare directive and a living will. You will need to find copies.

This is hard to do while a loved on is dying, but it can make the aftermath easier and less stressful.

Reference: Seniors Matter (Feb. 22, 2022) “How do I handle my father’s financial matters now that he’s in hospice?”

Both the timing and the amount of Oscar Geckler’s gift to St. Luke Lutheran Community was unusual, to say the least. His last will and testament, 27 pages long, had very specific instructions concerning a donation only available 34 years after his death. The $1 million donation, as described by a recent article, “Stark County nursing home gets $1M donation after 34-year wait” from The Repository, is a great example of just how much control can be exerted through estate planning.

When Geckler died, Ronald Regan was president, and now-President Biden was a young senator from Delaware. Oscar and his wife Bernadine lived on a farm at the northwest corner in Nimishillen Township, outside Canton, Ohio. The property wasn’t at all neat and tidy. Those who knew him said the farm was littered with broken-down tractors and Oscar was a bit of a tightwad. The couple had financed a few projects at their church, but what neighbors didn’t know was that the same man who raised sheep and pigs and milked his own cows was also an avid reader of The Wall Street Journal.

He invested wisely and was worth $2 million when he died.

The couple had no children of their own, although he had two from a prior marriage. His estate was meticulously planned out. He had created four separate trusts to ensure his wife and other family members would be financially secure after his death.

Funds in one of the trusts were dedicated to care for the cemetery gravesites of Oscar and his wife, along with seven other family members.

However, the will had more details. Grave upkeep was to continue for exactly 19 years and 1 day after the death of the last Geckler family member. Bernadine died on October 3, 2002, and the clause expired in early October 2021.

The $ one million gift will help support St. Luke’s retirement communities, which have struggled during the COVID-19 pandemic. The church operates many facilities throughout the area, ranging from independent living to skilled nursing care. Most of the money will be spent in North Canton, where Geckler lived.

In 2004, an attorney representing St. Luke went to probate court in an effort to reform the trust. The thinking was to obtain some part of the donation before its expiration date, since so much money was in the trust—far more than was needed to maintain the gravesites. The request was to take $750,000 from the trust and leave the rest for gravesite maintenance.

The judge denied the request. “Pure economic expedience simply is not a basis for reforming or accelerating distribution of trust assets….” was the explanation. Otherwise, the clear direction and expressed intent of Oscar Geckler would be violated. St. Luke’s would have to wait, but the wait is now over.

Trusts are used in an estate plan to achieve your wishes, whatever they may be, including unusual requests, like Oscar Geckler’s. Your estate planning attorney can create a plan to suit your individual and unique wishes. 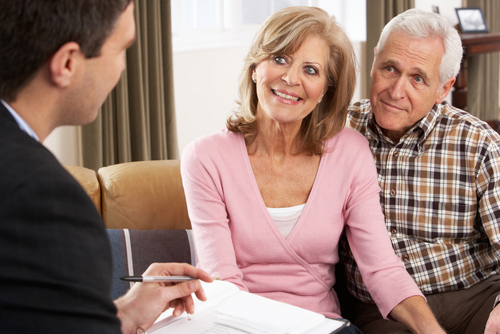 What Steps to Take when Diagnosed with Alzheimer’s

A diagnosis of Alzheimer’s or any serious progressive disease takes some time to absorb. However, during the days and weeks after the diagnosis, it is important to take quick steps to protect the person’s health as well as their legal and financial lives, advises the recent article “What to do after an Alzheimer’s disease diagnosis?” from The Indiana Lawyer.

Here are the legal steps that need to be taken, before the person is too incapacitated to legally conduct their own affairs:

General Durable Power of Attorney—A person needs to be appointed to perform legal and financial duties when the time comes. This can be a family member, trusted friend or a professional.

Health Care Power of Attorney—A person must be entrusted with making health care decisions, when the patient is no longer able to communicate their wishes.

HIPAA Authorization—Without this document, medical care providers will not be able to discuss the person’s illness or share reports and test results. An authorized person will be able to speak with doctors, pick up prescriptions and obtain medical reports. It is not a decision-making authorization, however.

Funeral Plans—Some states permit the creation of a legally enforceable document stating wishes for funerals, burials or cremation and memorial services. If a legal document is not permitted, then it is a kindness to survivors to state wishes, and be as specific as possible, to alleviate the family’s stress about what their loved one would have wanted.

Medicaid Planning—Care for Alzheimer’s and other dementias becomes extremely costly in the late stages. A meeting with an elder law attorney is important to see if the family’s assets can be protected, while obtaining benefits to pay for long-term and dementia care.

After the patient dies, there may be a claim against it from the state to recover Medicaid costs. By law, states must recover assets for long-term care and related drug and hospital benefits. All assets in the recipient’s probate estate are subject to recovery, except if surviving spouse, minor children, blind or disabled child is living or where recovery would cause hardship.

With good planning and the help of an experienced elder law attorney, the family may be able to mitigate claims by the government against the estate.

Reference: The Indiana Lawyer (Jan. 6, 2020) “What to do after an Alzheimer’s disease diagnosis?”

Can I Recognize Signs of Dementia?

KSL.com’s recent article titled “11 signs of dementia everyone should know” says that with numbers like these, the odds are good someone you know will be impacted by dementia at some point in your life. Let’s look at 11 signs you should look for in your aging loved ones:

Taking Care of Dying Parent’s Financial Affairs Can Be Challenging

What Steps to Take when Diagnosed with Alzheimer’s

Can I Recognize Signs of Dementia?