Did Larry King have an Estate Plan?

Retirement can be a bigger drag on the assets than all the professional and romantic mistakes put together. 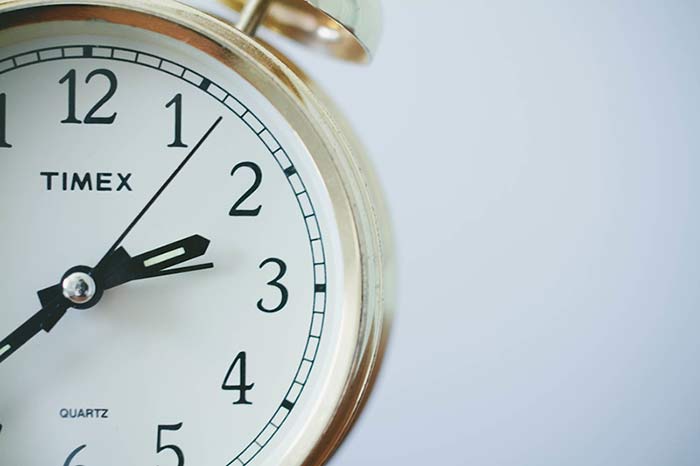 Larry King’s health was not good the past few years before he died in the hospital last week. He was 87, with a history of heart trouble, a stroke and then he got sick with the coronavirus. He was also paying spousal support as part of a lengthy divorce negotiation.

This was his seventh wife who outlasted all the others. Since the divorce wasn’t final, she’ll inherit much of his estimated $50 million estate, says Wealth Advisor’s recent article entitled “Two Bankruptcies, Seven Wives: Larry King’s Estate Planning Miracle.”

The King of Talk wasn’t an early success. He was bankrupt before he was 30 and filed again at 45, when most successful people start eying early retirement. However, Larry had large gambling debts, grand larceny charges for defrauding a business partner and many professional setbacks.

By the time he really became a household name on CNN, he’d already had five divorces to four women as well as one youthful annulment.

Under normal circumstances, this would mean depleted bank accounts, since the households multiplied, and income continues to be split among the exes. However, King continued to work, and while each bankruptcy reset his official net worth to zero, every contract negotiation kept the income flowing.

Since he died before finalizing the divorce, his current wife Shawn is believed to receive everything not otherwise assigned in his will.

If the divorce were a done deal, she would have gotten a lump sum payment and $300,000 in annual support. Shawn had argued that she needed $1 million a year, but now it looks like she inherits everything.

Shawn lists $7 million in assets in her own name, including a house in Utah. That’s usually a good start to a divorce settlement division of property, but she wanted more because Larry was still working.

In fact, only last year, he signed a trial podcast deal worth at least $5 million.

Did Larry King have an Estate Plan?