How Do I Protect Myself and My Children in a Second Marriage?

Who’s going to inherit on the death of one of the re-marrieds? Will this be the surviving spouse? If so, where will those inherited monies go on the second-to-die’s death? 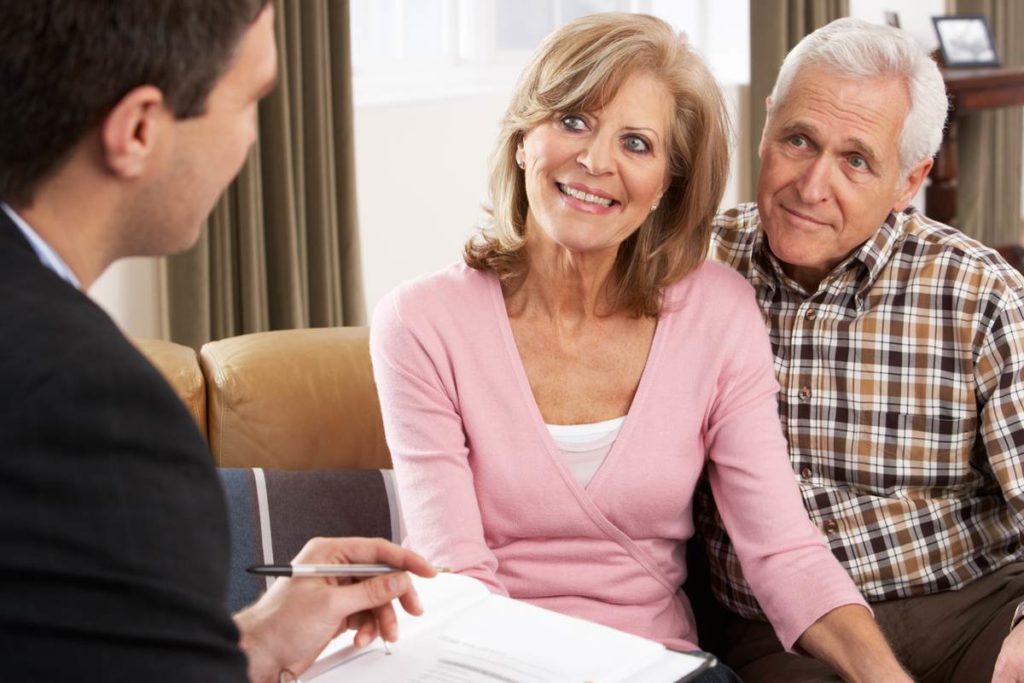 In first marriages, working together to raise children can solidify a marriage. However, in a second marriage, the adult children are in a different position altogether. If important estate planning issues are not addressed, the relationship between the siblings and the new spouses can have serious consequences, according to a recent article titled “Into the Breach; Getting Married Again?” from the Pittsburgh Post-Gazette.

Chief among the issues center on inheritances and financial matters, especially if one of the parties has the bulk of the income and the assets. How will the household expenses be shared? Should they be divided equally, even if one spouse has a significantly higher income than the other?

Other concerns involve real estate. If both parties own their own homes, in which house will they live? Will the other home be used for rental income or sold? Will both names be on the title for the primary residence?

Planning for incapacity also becomes more complex. If a 90-year-old man marries a 79-year-old woman, will his children or his spouse be named as agents (i.e., attorneys in fact) under his Power of Attorney if he is incapacitated? Who will make healthcare decisions for the 79-year-old spouse—her children or her 90-year-old husband?

There are so many different situations and family dynamics to consider. Will a stepdaughter end up making the decision to withdraw artificial feeding for an elderly stepmother, if the stepmother’s own children cannot be reached in a timely manner? If stepsiblings do not get along and critical decisions need to be made, can they set aside their differences to act in their collective parent’s best interests?

The matter of inheritances for second and subsequent marriages often becomes the pivot point for family discord. If the family has not had an estate plan created with an experienced estate planning attorney who understands the complexities of multiple marriages, then the battles between stepchildren can become nasty and expensive.

Do not discount the impact of the spouses of adult children. If you have a stepchild whose partner feels they have been wronged by the parent, they could bring a world of trouble to an otherwise amicable group.

The attorney may recommend the use of trusts to ensure the assets of the first spouse to die eventually make their way to their own children, while ensuring the surviving spouse has income during their lifetime. There are several trusts designed to accomplish this exact scenario, including one known as SLAT—Spousal Lifetime Access Trust.

Discussions about health care proxies and power of attorney should take place well before they are needed. Ideally, all members of the family can gather peacefully for discussions while their parents are living, to avoid surprises. If the relationships are rocky, a group discussion may not be possible and parents and adult children may need to meet for one-on-one discussions. However, the conversations still need to take place.

Second marriages at any age and stage need to have a prenuptial and an estate plan in place before the couple walks down the aisle to say, “I do…again.”

Reference: Pittsburgh Post-Gazette (March 1, 2022) “Into the Breach; Getting Married Again?”

How Do I Protect Myself and My Children in a Second Marriage?