What Could Proposed Estate Tax Bill Mean to You?

The For the 99.5% Act reduces the estate tax exemption to $3.5 million per individual and $7 million per couple. The bill adds higher tax brackets for larger estates. 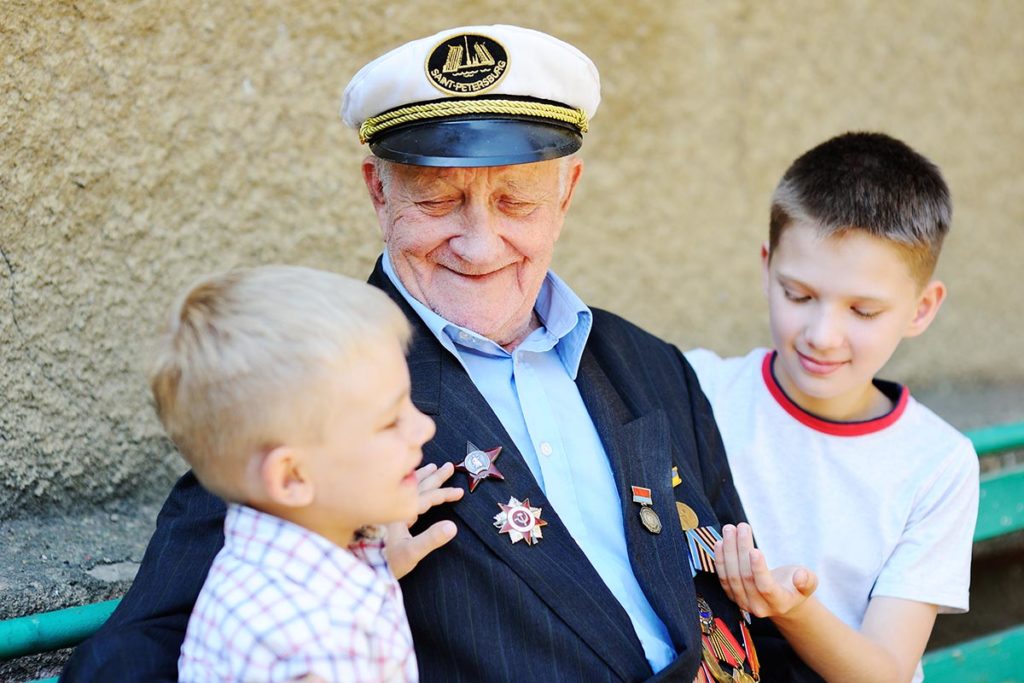 U.S. Sen. Bernie Sanders has released proposed legislation named “For the 99.5%” Act. If passed in its present form, the legislation would bring estate tax exemptions back to the 2009 thresholds of $3.5 million per individual and $7 million per married couple. Exemptions are currently $11.7 million and $23.4 million, as reported by Think Advisor in a recent article “Sen. Bernie Sanders Introduces Estate Tax Bill.”

The same rates would apply for all gift taxes, for which the threshold would be lowered to $1 million.

Sanders spoke at a Senate Budget Hearing committee, stating that his bill was designed to have the families of the “millionaire class not only not get a tax break but start paying their fair share of taxes.”

Another bill introduced by Sanders would prevent corporations from shifting profits offshore to avoid paying U.S. taxes and restoring the top corporate rate to 35%, where it has been since 2016.

Frank Clemente, executive director for Americans for Tax Fairness, said the tax plan released by President Biden during his campaign also tracked the 2009 estate tax levels that are the basis of Sanders’ bill, but because of the higher tax brackets for larger estates, his group believes the Sanders bill would raise about twice as much revenue as the Biden plan.

History teaches us that there is a long distance between the time that a bill is introduced, and many changes are made as proposed legislation makes its way through the law-making process. In this case, it can be safely said that there will be changes to the tax and estate laws, and that may be the only sure thing.

Now is a good time to review your estate plan, if these federal estate changes will have an impact on your family’s wealth. Familiarity with your current estate plan and staying in touch with your estate planning attorney, who will also be watching what Congress does in the coming months, will allow you to be prepared for changes to the tax planning aspect of your estate plan in the near or distant future.

PrevPreviousWhat Is ‘Whole Farm Planning?’
NextShould I Name a Living Trust Beneficiary of a Roth IRA?Next

What Could Proposed Estate Tax Bill Mean to You?