What Did Beatles’ Pal Do with Her Estate?

Cilla Black was perhaps one of Britain’s best-loved TV presenters, having risen to fame as a powerhouse singer in the Sixties. 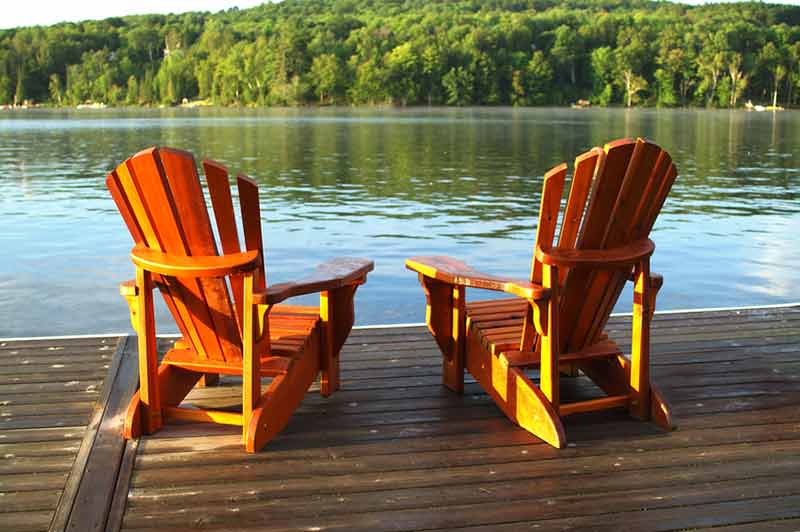 The 1960’s singer Cilla Black passed away at her Spanish villa in 2015, after a stroke following a fall, aged just 72.

The Express’ recent article entitled “Cilla Black’s vast riches and incredible generosity explored as she would have turned 79” reports that this past week saw many in Britain celebrate what would have been her 79th birthday on May 27, as well as marking 50 years in front of the camera and behind the microphone.

After her death, there were many reports of her generosity and that she’d left vast riches to both her family and those close to her. Black left a $19 million fortune — amassed over her entire career — to her three sons. Each of them, Robert, Ben and Jack Willis, were given about $3.75 million each, after paying the British inheritance tax.

However, due to her $2.5 million Spanish mansion and $2 million Barbados penthouse, the three boys were expected to get slightly more. That’s because these properties were not included as part of Black’s UK estate, according to the Mirror.

She lived in an eight-bedroom Buckinghamshire mansion for 45 years in the village of Denham, and after her death, her sons put the property on the market for about $5.5 million. The home had a tennis court, leisure complex and indoor pool and spa, as well as lush green surroundings.

Black also left her housekeeper, Penny Walker, roughly $25,000. Walker had worked for Black for more than 30 years and was seen by her as “part of the family”, even living in a detached cottage on the grounds of Black’s Buckinghamshire mansion.

A source told The Sun at the time: “She adored her sons and treated Penny as part of the family.”

Cilla Black was born Priscilla Maria Veronica White on May 27, 1943, in a working-class area of Liverpool. She frequented the city’s now legendary Cavern Club, which helped the careers of a number of stars, including The Beatles, after she took a brief job working as a cloakroom assistant.

The Beatles’ manager, Brian Epstein, signed her to a recording contract after seeing her perform. He also gave her the moniker ‘Cilla Black’ after a local newspaper incorrectly reported her name. Rather that complaining, she adopted the name and would be known by it for the rest of her career.

Her legacy was immortalized in 2016 with a life-size bronze statue outside the Cavern Club, as a reminder of where that young girl from Liverpool first sang and made history.

Reference: The Express (May 31, 2022) “Cilla Black’s vast riches and incredible generosity explored as she would have turned 79”

PrevPreviousWhat Sparks the Contesting of a Will?
NextHow Do IRAs and 401(k)s Fit into Estate Planning?Next

What Did Beatles’ Pal Do with Her Estate?