What Should I Know About Buying Funeral Services?

People shopping for funeral or cremation services may be particularly vulnerable to overpaying or being swindled, which is why experts say it is important to be cautious when making those decisions. 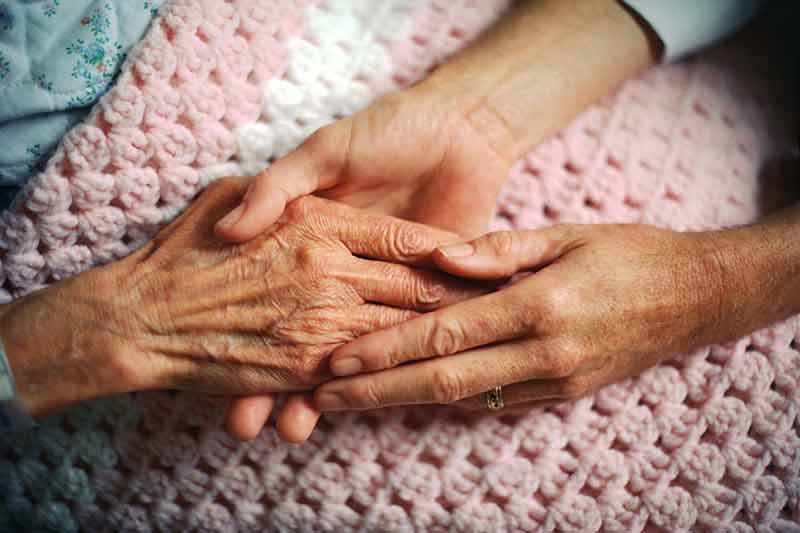 People usually don’t buy funeral services frequently, so they’re unfamiliar with the process. Add to this the fact that they’re typically bereaved and stressed, which can affect decision-making, explains Joshua Slocum, executive director of the Funeral Consumers Alliance, an advocacy group. In addition, people tend to associate their love for the dead person with the amount of money they spend on the funeral, says The Seattle Times’ recent article entitled “When shopping for funeral services, be wary.”

The digital age has also made it easier to contact grieving customers. Federal authorities recently charged the operator of two online cremation brokerages of fraud. The operator misled clients and even withheld remains to force bereaved families to pay inflated prices.

These companies pretend to be local funeral homes offering low-cost cremation services. Their websites use search engines that make it look like consumers are dealing with a nearby business. However, they really act as middlemen, offering services and setting prices with customers, then arranging with unaffiliated funeral homes to perform cremations.

The lawsuit complaint says these companies offered lower prices for cremation services than they ultimately required customers to pay and arranged services at locations that were farther than advertised, forcing customers to travel long distances for viewings and to obtain remains.

“In some instances when consumers contest defendants’ charges,” the complaint said, the companies “threaten not to return or actually refuse to return” remains until customers pay up.

Mr. Slocum of the Funeral Consumers Alliance recommends contacting several providers — in advance, if possible, so you can look at the options without pressure. And ask for the location of the cremation center and request a visit. Also note that cremation sites in the U.S. are frequently not located in the same place as the funeral home and may not be designed for consumer tours.

Note that the FTC’s Funeral Rule predates the internet and doesn’t require online price disclosure. Likewise, most states don’t require this either.

Last year during the pandemic, the government issued a warning about fraud related to the funeral benefits. They said FEMA had reports of people receiving calls from strangers offering to help them “register” for benefits.

Reference: Seattle Times (May 15, 2022) “When shopping for funeral services, be wary”

PrevPreviousWhat Did the Rolling Stones’ Drummer Say in His Will?
NextWho Should Be Your Executor?Next

What Should I Know About Buying Funeral Services?