What was Stephen Sondheim Estate Plan?

Broadway legend Stephen Sondheim left behind an estate estimated to be worth as much as $75 million to his husband, charities and a dozen other friends, court papers show. 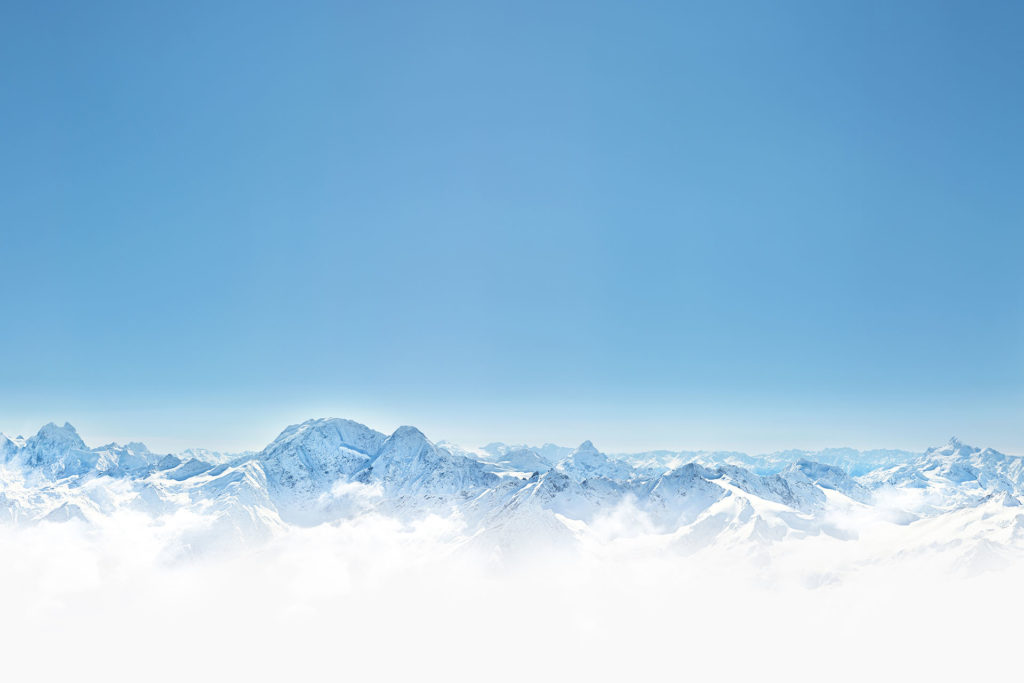 Ninety-one-year-old Broadway legend Stephen Sondheim died suddenly at his Roxbury, Ct. home in November, one day after celebrating Thanksgiving, according to his lawyer and friend F. Richard Pappas at the time.

New York Post’s recent article entitled “Stephen Sondheim left behind an estate worth an estimated $75 million” reports that the “West Side Story” songwriter’s assets totaled about $75 million, according to documents accompanying his 2017 will filed in Manhattan Surrogate’s court last month.

Sondheim’s will gives all of his wealth, including his personal effects, the rights to his music and literary works, to the Stephen J. Sondheim Revocable Trust. Sondheim left his nearly $75 million estate to his husband, charities and other friends as beneficiaries of the trust. The trust was created with Sondheim’s pour-over will, where everything goes to the trust.

It is believed that Sondheim worked with an estate planning attorney to create a very good sound estate plan that will benefit his spouse, as well as friends and charitable organizations that were important to him. It also keeps order of his intellectual property, so there’s somebody managing his musical legacy.

The Broadway legend named 20 people and charities as beneficiaries to his trust, including his husband Jeffrey Romley, the Smithsonian Institute, the Museum of New York City, the Library of Congress, the New York Public Library for the Performing Arts, the Dramatists Guild Fund and the Irish Repertory Theater Company. His “Into the Woods” collaborator and director James Lapine is also listed as a beneficiary to the trust.

Sondheim “never failed to honor us with his staunch support … especially of our musicals and musical adaptations,” their statement continued. “Having ‘Himself’ in our audience, while absolutely terrifying, confirmed our right to venture into the mysterious worlds in which he was the undisputed master.”

Whitney Donhauser, the Ronay Menschel Director of Museum of the City of New York, said in a statement, “We feel honored that Stephen Sondheim — theater titan, lifelong New Yorker and 2013 Louis Auchincloss Prize recipient — recognized our mission as New York’s storyteller, by including us as a beneficiary of his trust.

“His generous contribution allows us to continue sharing the powerful, diverse and important role of the theater in New York City.”

What was Stephen Sondheim Estate Plan?