Without a will, many families usually fall out over their dead relatives’ assets—no matter how small or large. 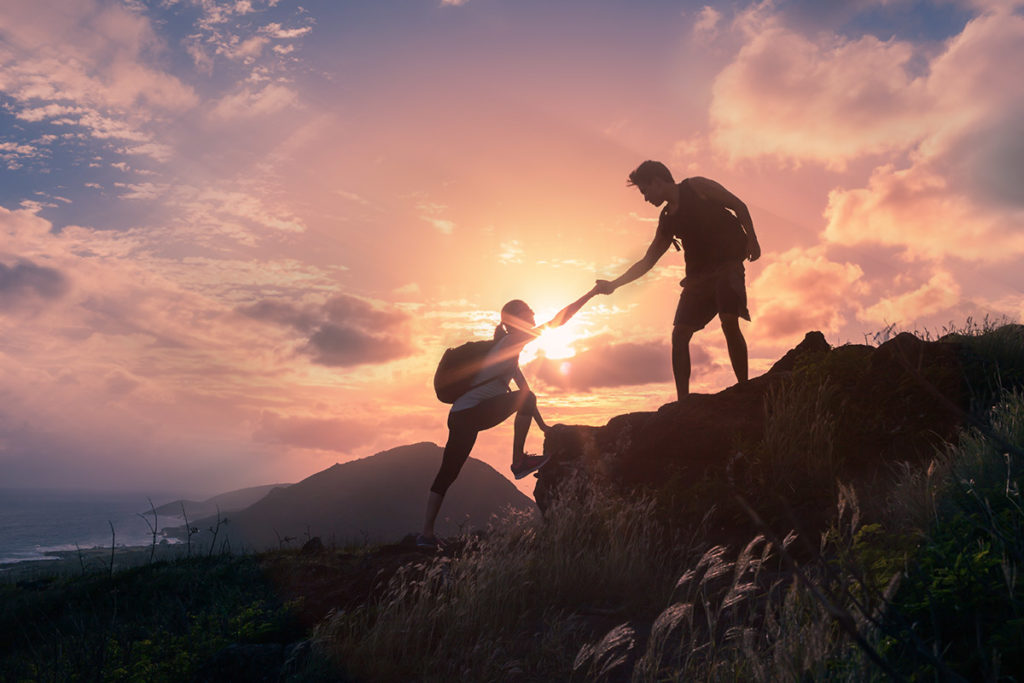 Nearly 70% of Americans still don’t have a will or living trust in place, despite all the events of the past few years, according to a survey from Caring.com published in 2022. Even more revealing, 16% don’t think they need a will by age 45. They’re making a grave mistake, for more than a few reasons.

A recent article from NBC News titled “What happened to Chadwick Boseman’s $2.3 million estate is an exception, not the rule” looks at a few different reasons why wills, trusts and estate planning in general are so important for families.

Chadwick Boseman, known for his roles in Marvel’s “Black Panther,” “42,” and other award-winning movies, knew he was very sick for many years, yet he did not have a will created. Boseman was only 43 when he died in 2020. A Gallup poll from 2021 indicated only 36% of Americans between ages 30—49 had a will detailing how they want their assets distributed after death.

When a loved one dies without a will, many families become embroiled in battles lasting years, fracturing families and breaking more than a few hearts along the way. The fights aren’t always about big money either. Even small estates can engender family feuds.

Boseman’s family is the rare exception. His widow Taylor Simone Ledward asked the court to divide his estate evenly between herself and his parents. Compared to other entertainers—Prince is a powerful example of how badly things can go—this is a relatively happy ending.

However, the Boseman case is not without significant lessons.

First, Boseman kept his private life very private. He dated Taylor Simone Ledward for years, with little of the fanfare that accompanies most Hollywood romances. He was also ill with colon cancer for several years, and few people outside of his family knew he was sick.

However, because of the lack of planning, we know a lot more about Boseman than we would if he had an estate plan. His documents became part of the public record. We know his widow had to petition the court to be named as his administrator with limited authority over his estate and filed a probate case in Los Angeles.

We also know Boseman’s estate had to pay higher court fees because there was no will, reducing his estate from $3.8 million to $2.5 million. It’s always more expensive not to have a will than to have a will.

Dying without a will means the laws of the state determine how the estate’s assets are distributed. If parents die without a will, the court will determine who will raise the couple’s children by naming a guardian. Without a will, heirs will also be forced to devote time, money and emotional energy to settle the estate.

Taking the time to have an estate plan prepared with an experienced estate planning attorney is an act of love for those you care about. It preserves your privacy, minimizes costs and allows loved ones to focus on what truly matters.

Reference: NBC News (July 1, 2022) “What happened to Chadwick Boseman’s $2.3 million estate is an exception, not the rule”

PrevPreviousWho Should Be Your Executor?
NextWhat’s the Difference between a Living Will and a DNR Order?Next